A History of Eyelash Trends

What do you know about the eyelash trends through the years?

Mascara was invented around the early 1900s, by a man named Eugène Rimmel (does the name ring a bell…?) The formula was made up of coal dust and Vaseline jelly- a far cry from the huge variety of brands, colours, wands, shapes and sizes that we have the choice of picking up today.

False lashes went on to be invented a little later on, by an America film director in 1916. Below we have shared how eyelash trends and demand for lashes have changed throughout the years, right through to the must-have treatments we know and love today.

Why back in the Middle Ages, the most celebrated and beautiful part of a woman’s face was her forehead. To accentuate this, women would remove part of, or all of, their eyebrows and eyelashes.

The swingin’ sixties, aka…Lash-mania! Bigger was definitely better, whether it was hair, liner or lashes! Super long lashes were all the rage, applied on both upper and lower lashes, and coated heavily in black mascara and thick winged liner to create a wide doe-eyes look.

Super-glam movie stars and models such as Twiggy, Brigitte Bardot and Edie Sedgwick were the stars who dominated the decade, and almost 60 years later, are still celebrated as huge fashion and beauty icons.

Anything goes! Due to how accessible they were, online or on the high street, strip lashes quickly became a must-have in any make-up bag. Feathers, gems, double stacked, natural-looking, you name it- it was available for purchase.

As well as temporary strips, more and more beauticians were training to become lash technicians, so the number of lash bars and salons offering semi-permanent extensions were rapidly on the rise.

The revolutionary LVL lash lifting treatment was pioneered by our Co-Directors Bridgette Softley and Karen Betts back in 2005. A more natural looking alternative to lash extensions, LVL is extremely low maintenance without compromising on results- which are incredible!

Celebrities such as Michelle Keegan and Kym Marsh absolutely swear by it, as well as proving to be a huge success amongst high level influencers and bloggers such as In The Frow and Just Jodes. Now, 12 years down the line, LVL is continuing to take the world by storm, dominating the beauty industry all over the world.

‘Spider Lashes’ as they are more commonly known, have been referred to in a variety of ways, due to their thick, disordered appearance.  Rebel lashes, chaotic lashes, and even manga lashes, inspired by the heavy lash look given to Japanese anime cartoon characters.

The ‘clumping’ eyelash trends are inspired by the modern and edgy style from back in the 1970s, and is created by building up layers of mascara to ‘clump’ the lashes. Embrace your inner rock chick and finish off the look with some smudged liner, and you’re ready to ride off into the sunset on your Harley! (Well, you look like you could be anyway.) 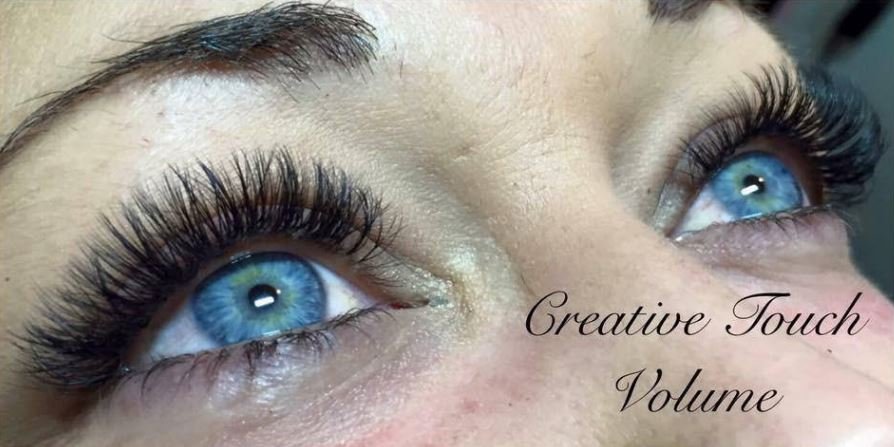 Technology is always increasing, allowing so much more scope for innovation, creativity and premium quality products and treatments in the beauty industry. To many women, lash extensions are no longer seen as a luxury, but an essential to their regular beauty regimens.

Whether you want a more natural classic set, a fluffy Kardashian-esque SVS style, or all the drama of a set of Russian Volume lashes, your technician will be able to create a beautiful set that is perfect for you.

Never miss out on the latest lash news, trends and updates.